During a tour of Pleasant Hill Academy in College Hill, where students were finishing their last day of Fifth Quarter summer school, Jim Shelton credited CPS for finding a good use for increased federal aid included in February’s economic stimulus package.

“We’re trying to get different districts and schools to think about different ways to increase learning time,” said Shelton, assistant deputy education secretary for innovation. “And they seem to be really creative about it, and think systemically about it as a district.”

Since mandatory classes ended in May, Cincinnati’s 13 most persistently failing schools have invited students back for an extra month.

The stimulus included a two-year, $21 million boost in regular aid for high-poverty schools for CPS, allowing the district to expand its usual summer programs.

The Fifth Quarter classes last a full day, include students’ own teachers from the school year and make extensive use of quasi-academic enrichment programs like gardening and nutrition lessons to augment reading and math instruction. The expansion cost CPS $1.5 million.

During Shelton’s tour, Pleasant Hill students were planting flower pots, learning how plants grow, while in another room, students were making salads and learning about the food groups. The YMCA of Greater Cincinnati oversees the out-of-class curriculum at most of the schools.

This year, about 250 of the school’s 750 students came back – up from about 80 in previous summer sessions, said Pleasant Hill Principal Cherese Clark.

“My son wakes me up in the morning to tell me it’s time to go,” said Leonard Dean, a parent at the school.

Later in the day, older students from all 13 Fifth Quarter schools went to Paddlefest at Coney Island, where they did environmental science projects and celebrated the end of classes.

The Obama administration is pressing districts to use its stimulus dollars to experiment, rather than fill existing budget holes. Then, after the money runs out, they can replace less effective programs with the experiments, if successful, Shelton said. 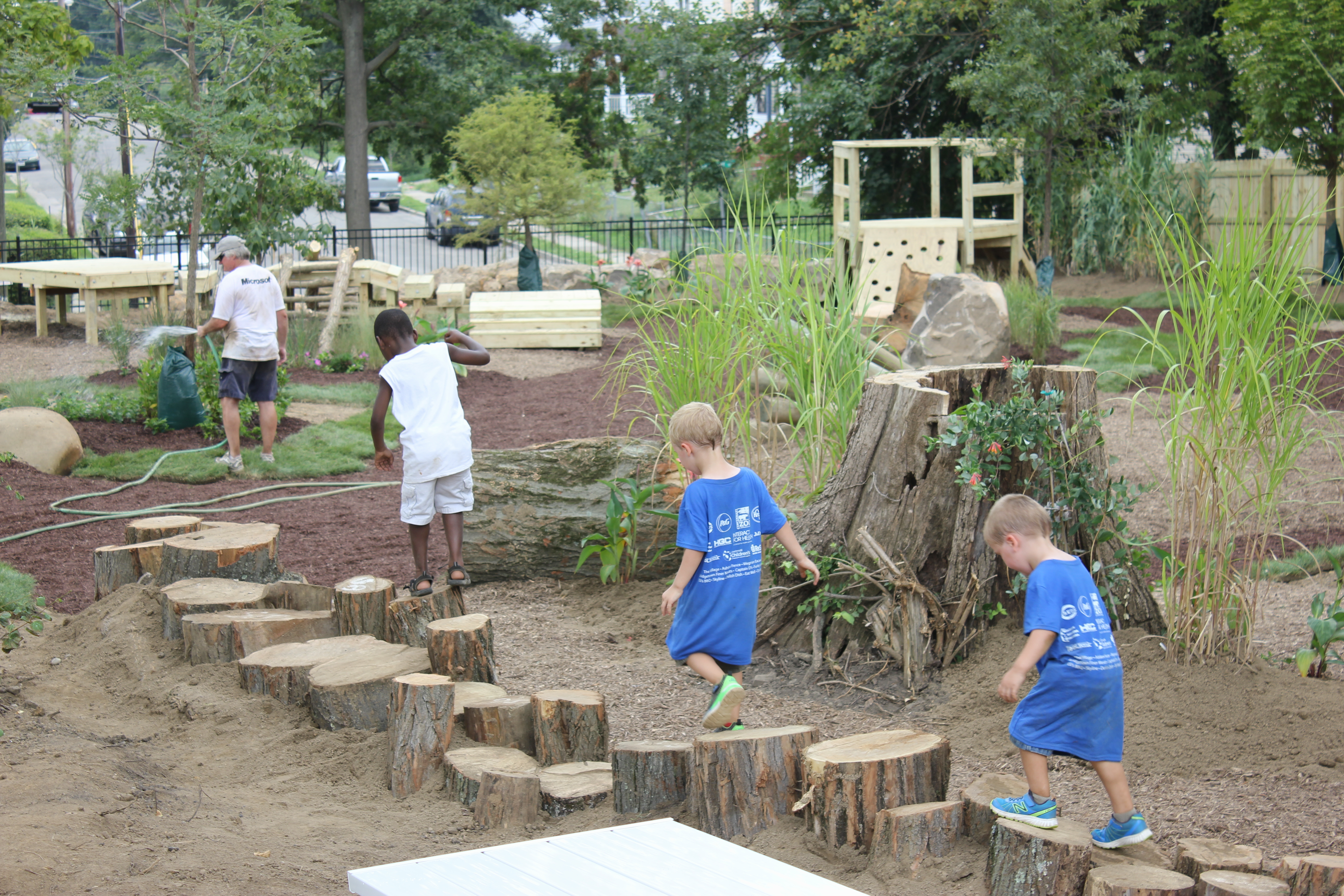 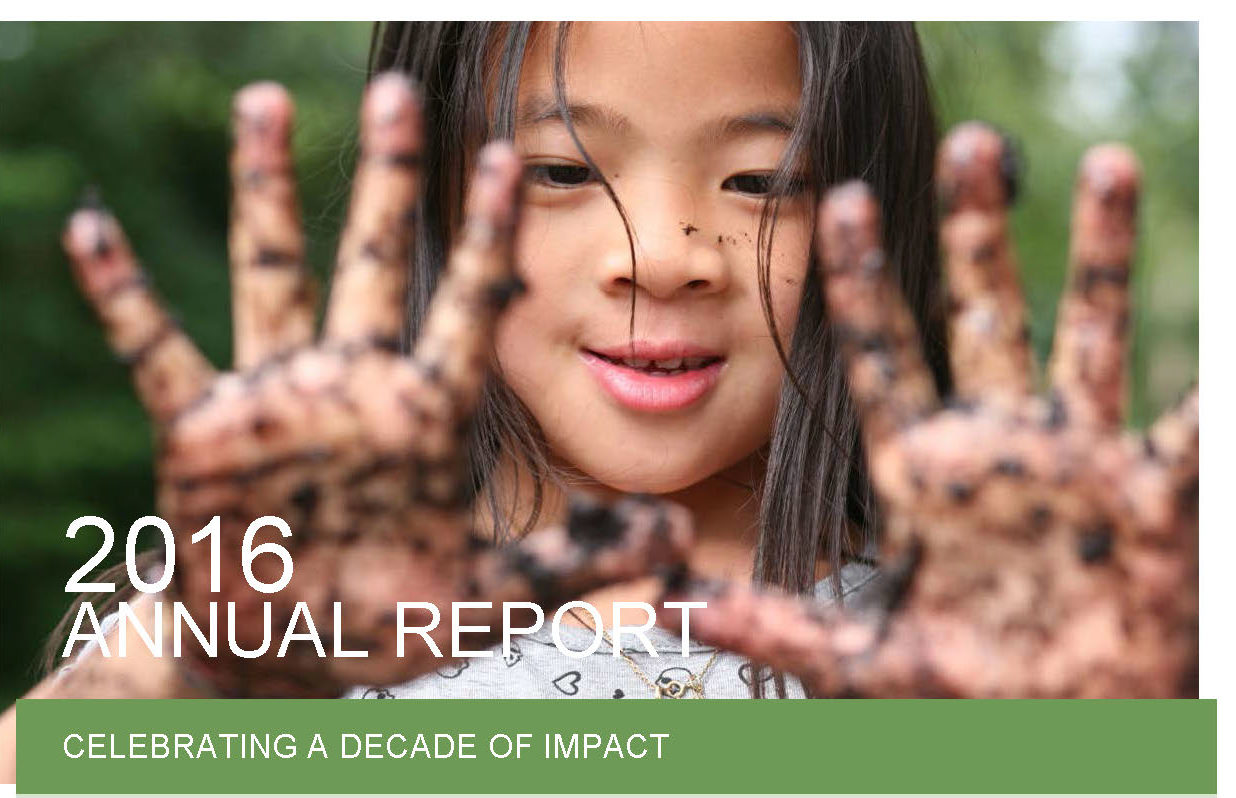